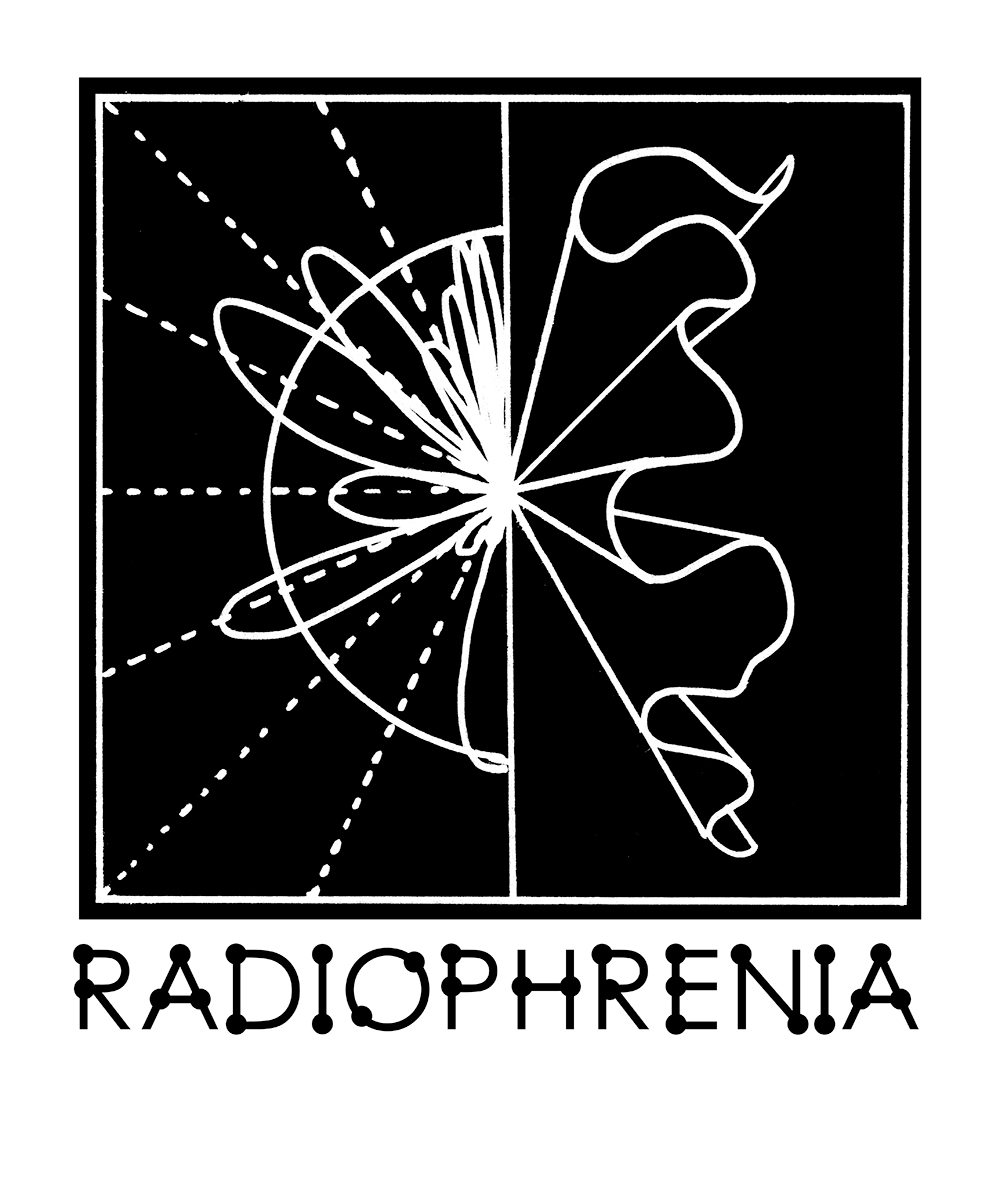 Radiophrenia is a temporary art radio station – a two-week exploration into current trends in sound and transmission arts. Broadcasting live from Glasgow’s Centre for Contemporary Arts, the station aims to promote radio as an art form, encouraging challenging and radical new approaches to the medium.

The broadcast schedule included a series of 14 newly commissioned radio works, live shows, pre-recorded features and 12 Live-to-Air performances. As in previous years the majority of the programme was made up from selections submitted to an international open call for sound art and radio works.

Radiophrenia first began broadcasting in April 2015 with subsequent editions in 2016 and 2017.

A new series of broadcasts is planned for May 2019.

The station is managed by Mark Vernon and Barry Burns and is funded through Creative Scotland’s Open Project Funding with additional support from CCA Glasgow and Outset Scotland.