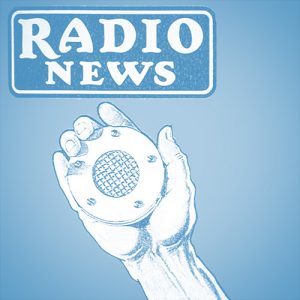 We would like to say a huge thank you to everyone who has submitted material for this year’s broadcasts. There has been an overwhelming response to our open call once again. We have received over 430 hours of material and more than 600 individual works. We are still working our way through all of this audio so if you haven’t heard from us yet we will be in touch within the next few weeks. Our website is still under construction and different elements will be made live in the run up to the broadcasts. Many contributors have asked about the schedule – we aim to have this up by the week prior to transmission so please bear with us until this time.

We are also pleased to announce that we have been granted our RSL broadcast license from OFCOM and we have been able to retain our frequency on 87.9FM in the Glasgow area.